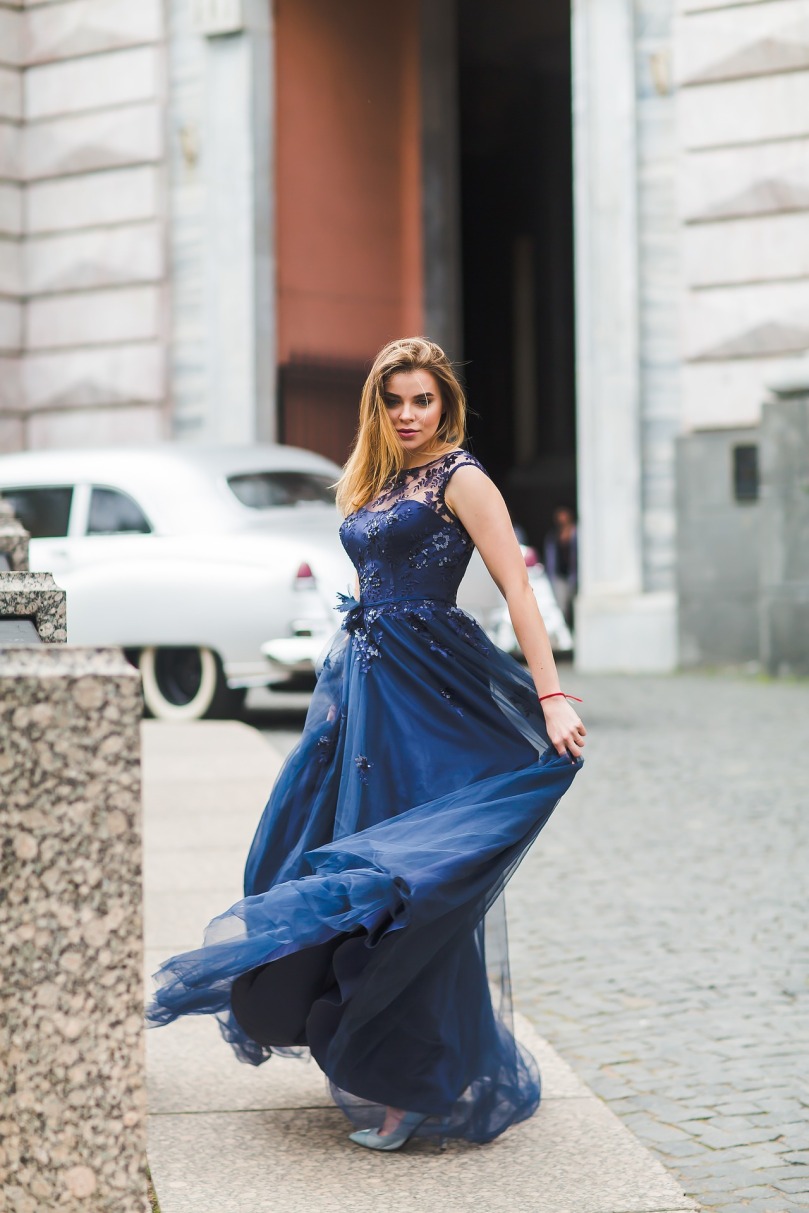 If you laugh every time you see a sign that says parking in the rear.

But not an out loud, unexpected cackle, that sounds like a dying hyena. Instead more of an uncontrolled coughing burst of air that tends to arise out of no where at a serious moment, like say when you friend spills that her ‘Nema had surgery.

It might upset your friends because they want in on the joke, but you know they just wouldn’t understand. You don’t want to be rude and disrupt the mood. But of course it starts a fight and 14 years of friendship just gets thrown down the drain.

You’re ticked at first, cause like you know you’re never gonna get those cute strapless heals back that totally go with your blue dress. The same dress you wore at the wedding where you met the tall dark haired Freddy Prince Jr. look a like, who for some reason never returned your text.

But enough time passes and you become okay with it. Let’s be honest here, Jenny just hasn’t been the same person since she’s been with her new boyfriend, Steve. And of course she can’t fit into the dress because, hello, you can’t just miss 3 months of Yoga and expect nothing to happen to your shape.

So you decide it’s time to look towards new friends and try this whole online thing.