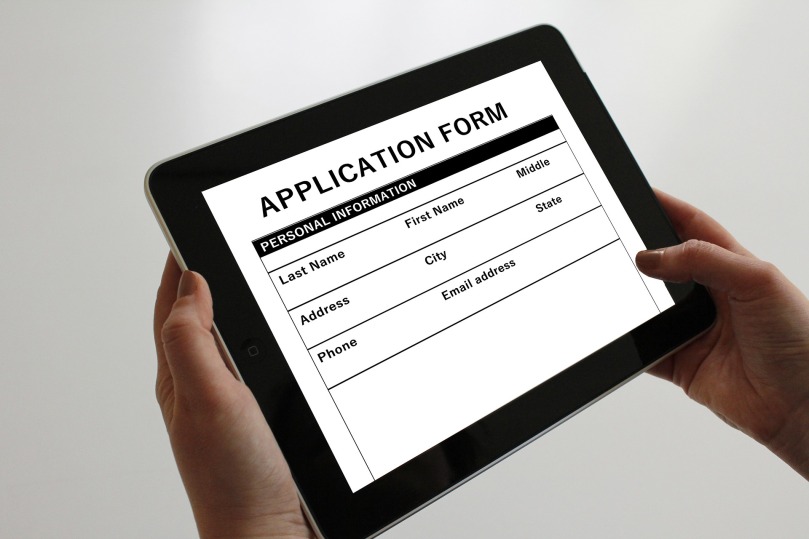 I’m currently accepting applications for someone who loses track of time when joking around with me. Someone who shows up at the bar when I’m two Moscow Mules deep and instantly tells me about her day. Someone who mentions that she had good intentions of heading to the gym to work out today but instead just showered. Someone who laughs when I joke and mimic that she just washed her thick Italian hair over and over for two hours, almost making her late for work. Someone who takes the joke further by saying it’s all baby steps towards getting healthy and next week she’ll actually get a drink at the gym water fountain before heading to the showers. Someone who laughs so hard she snorts unexpectedly making me laugh harder.

I’m currently accepting applications for someone who storms off after an argument about me flirting with another girl. Someone who gets so frustrated, she moves in with her friend, Sasha. Someone who sips wine and makes jokes all night about how small my dick is. About how they never really liked me anyways. And about how she ‘settled’ for me because her ex moved away and she regrets not going with him. Someone who finally takes Sasha’s advice and heads out to the club wearing her favorite Orange dress that somehow fits. Someone who meets a charming guy that’s tall, witty, and successful. They connect on a deep level and he takes her to his place. Someone who texts me out of spite saying “I’ve already replaced your loser ass!” at 2:23am. Someone who fucks this guy and is still satisfied in the morning. Someone who gets a ride back to Sasha’s and hears Amy Winehouse sing over the E-class Bose speakers, reminding her of how I learned “Valerie” on my guitar when her mother passed away.  Someone who tells the guy they had a nice time. Someone who half way to the door breaks down crying on the street, and texts me, “I’m sorry”.

I’m currently accepting applications for someone who doesn’t want kids. Someone that understands that even though both of us would be awesome parents, it’s just not in the cards for me because I have too many dreams to chase. Someone who gets pissed at me for throwing every dollar towards a goal. Someone who throws a vase at my head when the financial shit hits the fan. Someone who screams every night at me when we sleep out of our two door Honda Civic dx parked behind Walmart and takes turns sleeping and watching out for employees trying to kick us out. Someone who dances with me in the heat in our new apartment when my hard work starts paying off. And a year later sips champagne with me at a fancy party, wearing a stunning red dress, and joins me in telling everyone “remember when” stories.

I’m currently accepting applications for someone who enjoys the spontaneousness of attraction. Someone who doesn’t mind shopping for paint at home depot and catching a gleam in my eye when I joke about the color ‘passion fruit red’. Someone who takes my hand and sneaks in the back by the patio furniture. Someone who tries her damnedest to hold back her moans as I jam my throbbing member in her at a repetitive rate. Someone who breaths extremely heavy at sound of incoming footsteps and kicks out during the climax, knocking over several boxes. Someone who laughs as she puts herself back together because I’m tell the worker about how it’s impossible to find the right outdoor plastic table due to the disorganization of this store.

But I’ll be honest, I’ve been accepting applications for a while now, and not many make it past the grueling the interview process.