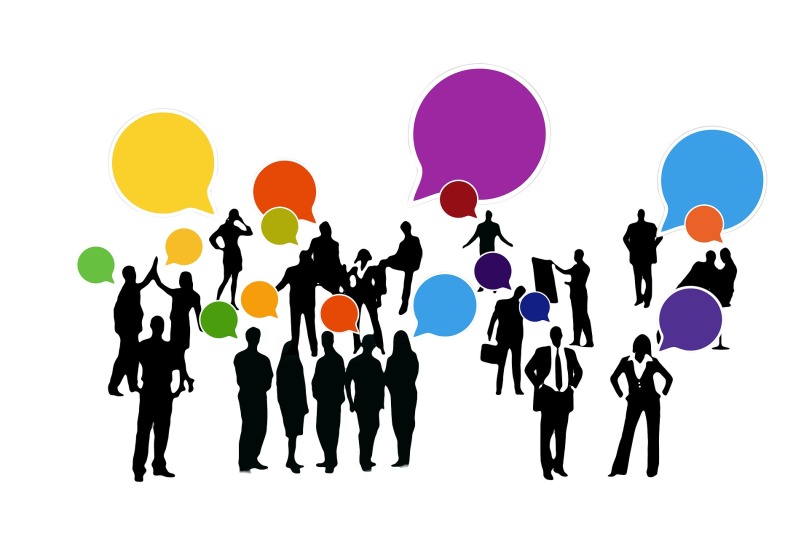 A friend of mine asked me if I wanted to go to a Networking Event with her.

I don’t mind meet and greets, nor do I mind conventions. But a Networking Event? These words alone make my testicles shrivel up. Leave it to the Millennial Generation to design some bullshit ritual like this. We’re so busy that we have to designate a time and place for us to ask the simple question “What do you do for a living?” We can’t just be polite at the train stop or airport bar. No.

We have to go to some hotel lounge to brag about what we do for 10 hours of the day and hand out business cards, so they don’t collect dust on the shelf. It’s like a High School reunion for successful people, except you didn’t go to school with any of them. What the hell? One night every ten years isn’t good enough for these people? They chase success like a junkie because the feeling of owning an E class Benz is better than a C class. Fucking Millennials.

This thing sounds awful. I have to pay 15 bucks to get a name tag that has my name and my company on it. I also get a complementary free drink in which I have to wait in a Black Friday sized line for a small Dixie cup of Mohawk Vodka and Cranberry Juice. During the line, Dan Scott from a Pharmaceutical company, will try to impress my friend Erin by telling her he just won the March Salesman contest, while he sneaks mental shots of her cleavage. I guess I can’t blame him, she is quiet endowed in that category.

I heard back in the 70’s the Grateful Dead got invited to a party at the Playboy Mansion, they didn’t want to go to. Jerry, Phil, and the rest played bartender and spiked the cups with Acid. All the Bunnies were tripping their skimpy skirts off. Even though I hate psychedelics, it still sounds like my kind of party. I want to see how these people act when something they didn’t plan for happens. That’s when you really find out if someone worth being in your network.

Anyways, I’m going to go because she said the place had good burgers, so there’s that.